To my high priestess,

I was always your problem student

the chaos in the night

“You always have to stand against the elders when you think you are right.. Starting S@#$ because we are wrong..

Fortune telling is not just a con..

used as a foci for predictive statistical analysis

And then the magic starts

Their is such a thing as dark and white magic

Your response to our guardians

that the force is neither light side nor dark side

there is only the force an appropriate answer..

( the elders laughed at her at this point. Her elderly teacher whispered how did her karma feel)

Fine, let your words of wisdom to me guide him

Yes.. Let that be your guiding principle, my bearer of uncomfortable truth..

You are the lone voice in the wind..

the itch you cant reach

and the unmoved little tree in the opening, during a hurricane..

May your path not be as rough as mine is..” 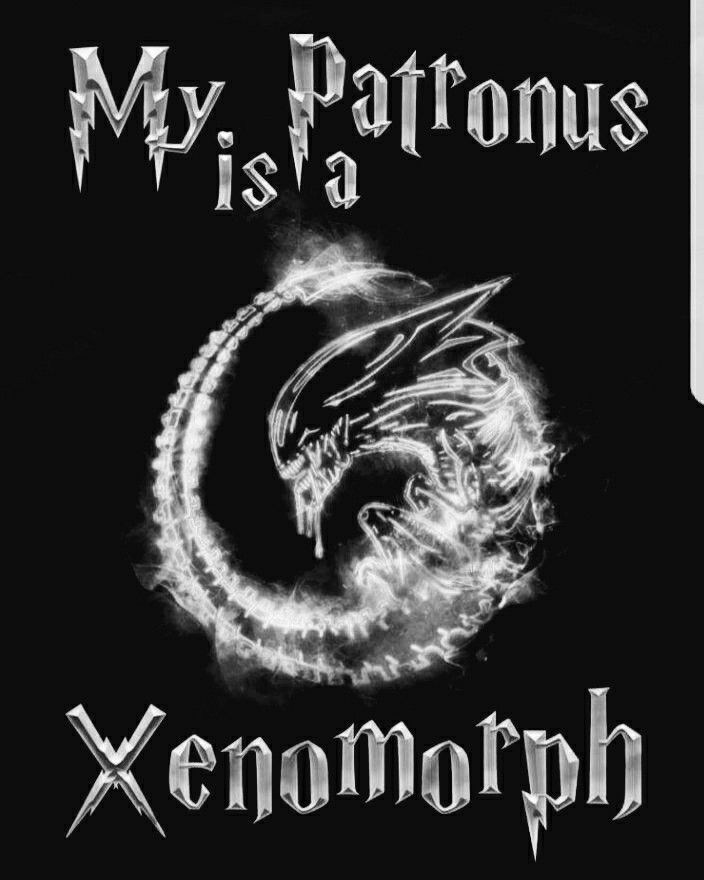 May you look upon me with pride from the afterlife

This will not be a very popular opinion in my community

But neither the Crone Nor the Sage bother with niceties at times.. and the truth is a stern mistress

On Friday, Oct. 25, witches performed a “binding spell” ceremony to stifle the Trump administration and prevent the president from harming the country, according to the Daily Caller. The witches, under the banner “The Magic Resistance,” have performed this occult ceremony every year since 2017.

Each month, thousands of witches cast a spell against Donald Trump

On a typical Wednesday, by the light of the waning moon, Kate Doucette joined several thousand strangers on the internet in casting a spell to “bind” Donald Trump.

Doucette — which is her married name, not her legal name — is one of the “resistance witches,” an at least 13,000-strong umbrella group of internet neo-pagans, Wiccans, solo practitioners who self-identify as “hedge witches,” longtime magical practitioners in various traditions, and committed activists. They’ve come together each month since Trump’s inauguration with one goal: to perform a spell — equal parts quasi-religious ritual and activist performance — to “bind” the president, forming a collective known as the #MagicResistance.

The spell, a variant on a traditional “binding” spell found in many contemporary neo-pagan and other occult practices, involves channeling energy to limit Trump’s power, “so that he may fail utterly/that he may do no harm.” (Practitioners have the option to add, “You’re fired.”)

You left out something

So you cast a binding spell

put the spell out to groups

I seem to have noticed something missing

How do I know significant numbers left it out

Raises glass to them

Your F#$%ing results casters of the binding spells

You know that as above and so below thingie

advanced ecosystems and outside influences

you have something to say binders

The best way to end the presidency

people dying because of a slowed response

(please note you all NEED a lot more practice)

The blood is dripping from your hands

Karma will be yours for several lifetime

One line HARM YE NONE ON THE WAY!!

You have practiced what is classically called DARK MAGIC

That will be your karmic bill not mine

Pretty much yall F#$%ed things up for everyone

You can help make things better

1)for the love of the nude dancing faries, dryiads, and pretties

The Phrase for your spells

HARM NONE ON THE WAY needs to be added

since yall want to play with magics

Put the picture in a jar with a label

get online with other practioners (yes telemagics)

Use the phones out side

cleanse all the spaces at each separate house

Bind the disease from yalls mistakes

leave out all politics (again, it got us here)

(just do not open the jar)

end with the HARM NONE ON THE WAY

Write down- be exact

Note:do not be afraid to send energy to researchers searching for a cure either

Well, that is about all I got Off the top of my head

Thank you for reading this

Yes, it is my honest opinion that at the least some unnamed people may have magically induced certain things

Thought has weight and energy

Bindings and other magics can have consequences

this aint my mess but it is starting to affect me

May what I said be enlightening

I do not mind further conversation

but if you must carry on

Please be kind, and

HARM YE NONE ON THE WAY!